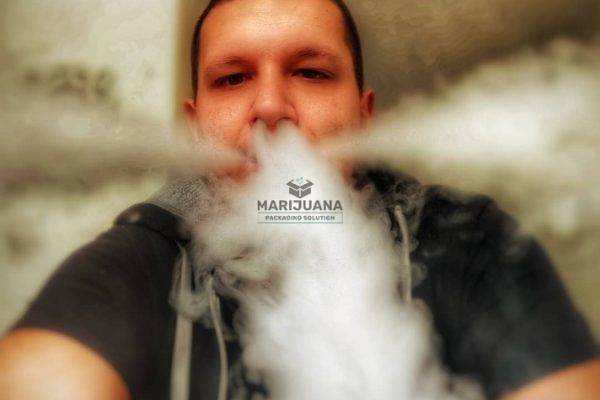 I had no idea what smoking really means until I entered the e-cigarette industry.

When I was a schoolboy, I was told by teachers that smoking is a deviant act. “Only bad students with poor grades smoke,” said my teachers. Those “bad” students usually in public toilets.

The public toilets are very dirty. Years after graduation, I still don’t understand: for those smokers, which one is stronger? The smell of burning cigarettes or the odor from the toilet

After I entered the e-cigarette industry, I realized that e-cigarettes are much cooler than ordinary cigarettes!

In China, the idiom “swallowing clouds and then vomiting” is often used to describe how an experienced smoker smokes skilfully. When the smoke out, it feels like the smoker is in fairyland

Before I knew e-cigarette, I always thought it super cool to watching smokers inhaling and spitting out smoke in the toilet

Now I am sure that it is an e-cigarette vaper who is literally “swallowing clouds and then vomiting.” 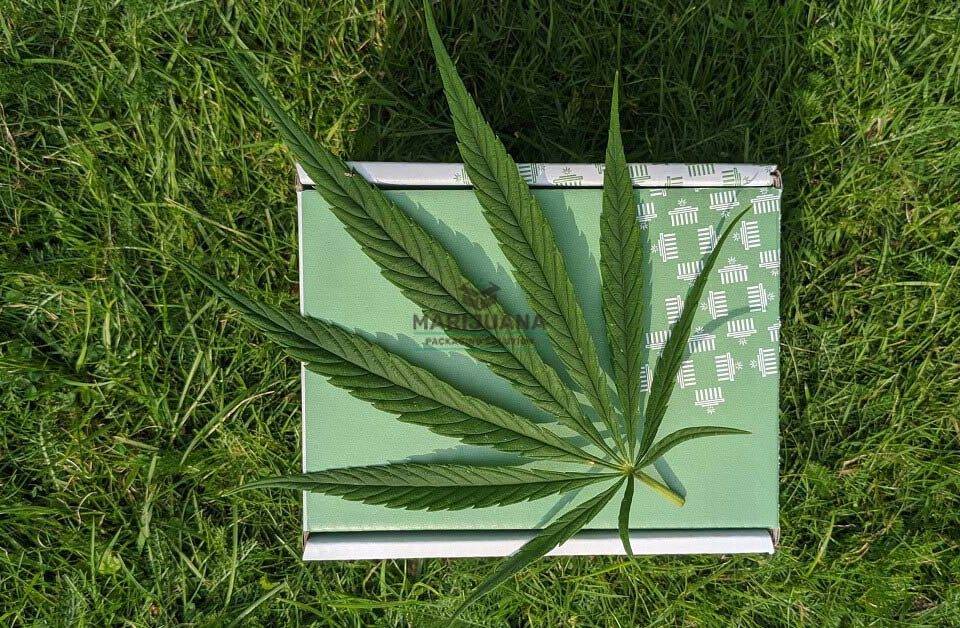 The Cannabis Packaging Industry We Serve and Our Products 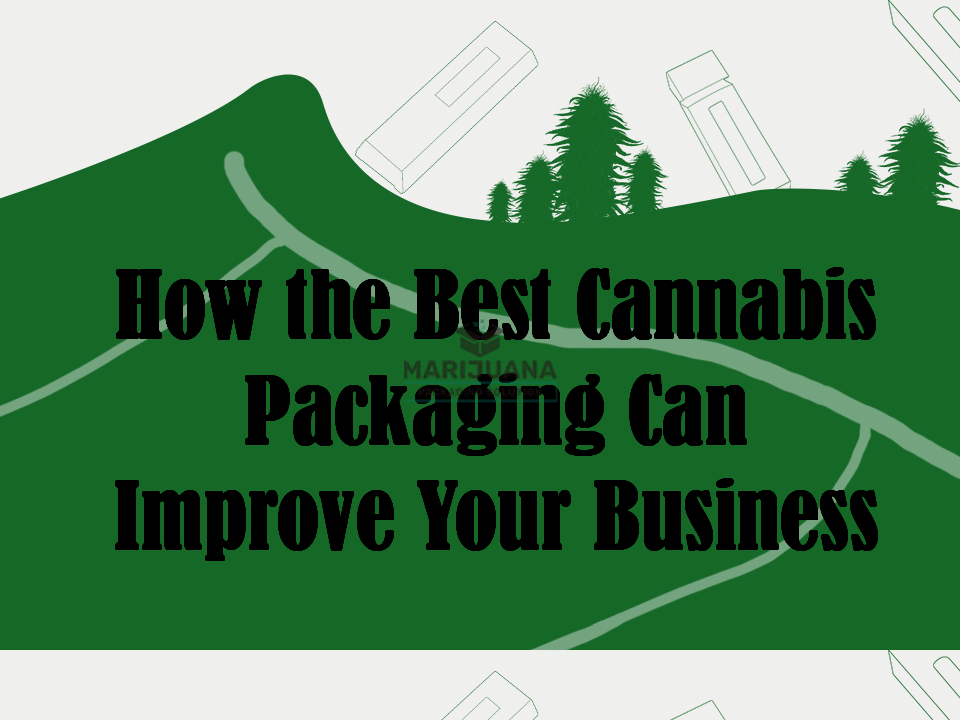 How the Best Cannabis Packaging Can Improve Your Business 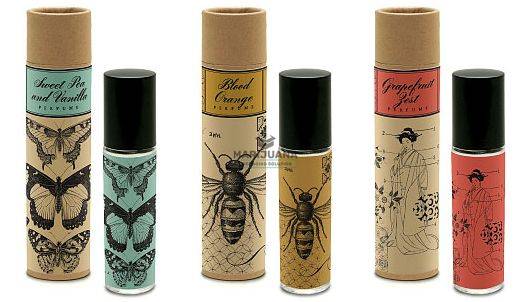