As told by our historians, cannabis has been in use, both recreationally and medicinally, for thousands of years. Our ancestors have invented different ways to consume cannabis. Some of them, such as water bongs, are still popular today. Some of them are not, but go beyond our imagination.

Source: Illustration of an underground pipe used by the Turkomans of the Island of Cheleken, the eastern Caspian Sea from the book “Reise durch Russland…” by Samuel Gottlieb Gmelin, 1784

Amazing, right? Don’t get me wrong. I am not urging you to dig a hole in your backyard and kneel on the ground.

Instead, we are talking about the best ways to consume cannabis for beginners, of course, in the 21st century.

To answer this question, we first need to figure out what matters most to the first-time cannabis users:

Based on the two expectations for beginners, Marijuana Packaging Solution recommends the following three methods to start the cannabis journey.

Pre-rolls are the most commonly seen form to consume cannabis. Pre-rolls are rolled marijuana cigarettes, or joints as called. It is a perfect fit for beginners who are already tobacco smokers. Pre-rolls are available in most strains and come in a variety of quantities and sizes. All you need to prepare is lighter. The cannabis effects can last from 1 to 6 hours. Take it easy, don’t hit it too hard.

A vape pen is actually a pen-shaped vaporizer that vaporizes the cannabis with the help of the built-in battery. The cannabis, often in the form of oil, is stored in a small oil cartridge. Because the vape pen vaporizes instead of burning the cannabis, it is believed to be a healthier way, though no scientific shreds of evidence prove this. A vape pen is small and pocket-friendly. You don’t even need a lighter! All in all, it’s a perfect choice for those who are not tobacco smokers. Like the pre-rolls, the cannabis effects can last from 1 to 6 hours. Like the pre-rolls, don’t hit it too hard.

Not a fan of smoking or vaping? Then try cannabis-infused edibles. It may come in the form of cookies, brownies, bread, or pizza dough. You may select the favor you like. The high effect may come a little bit slow, but it lasts long. 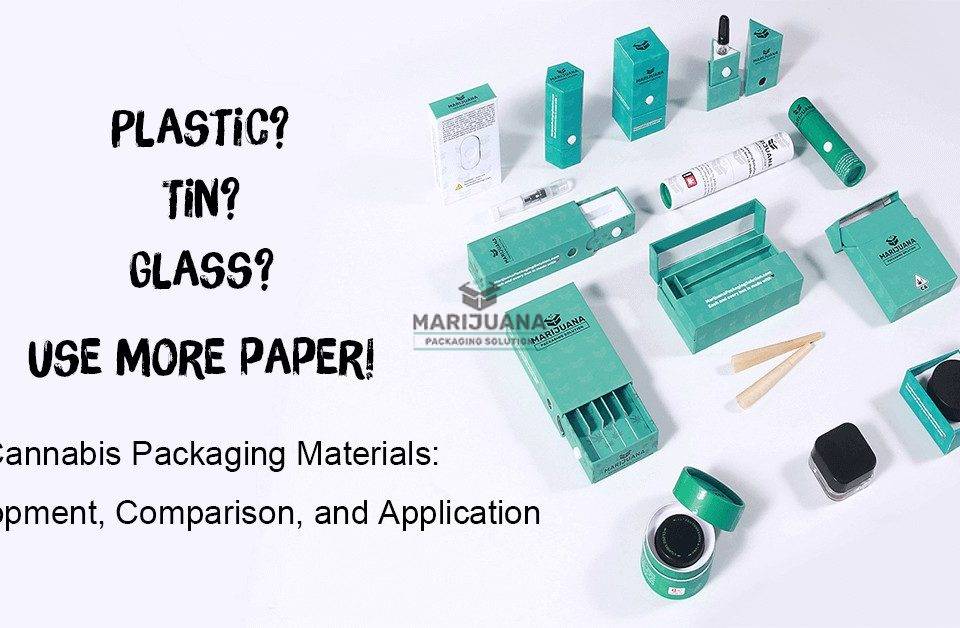 Let’s Use More Paper Packaging in the Cannabis Industry

How To Measure Your Product For Custom Boxes – The Definitive Guide 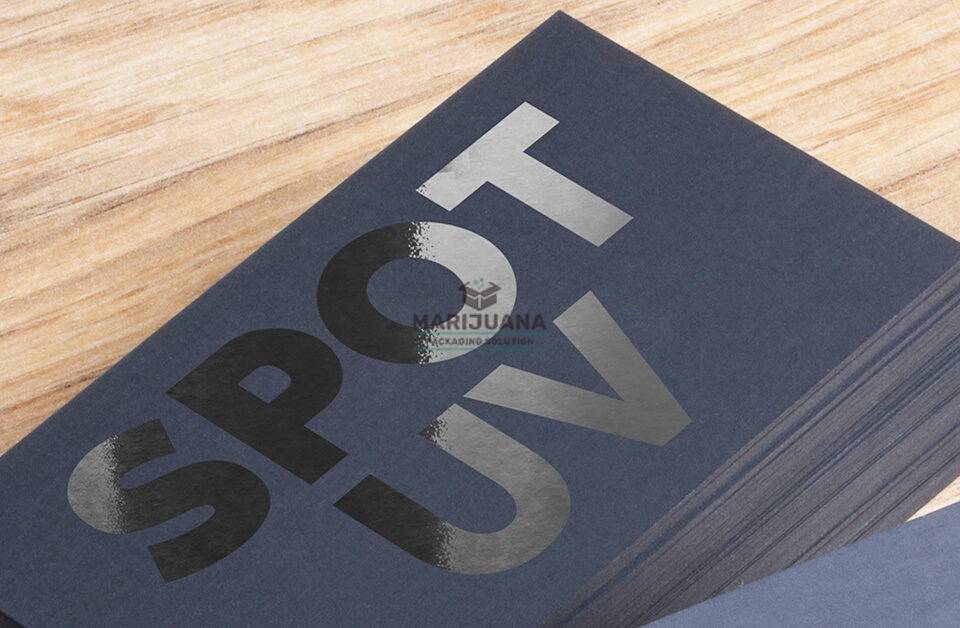